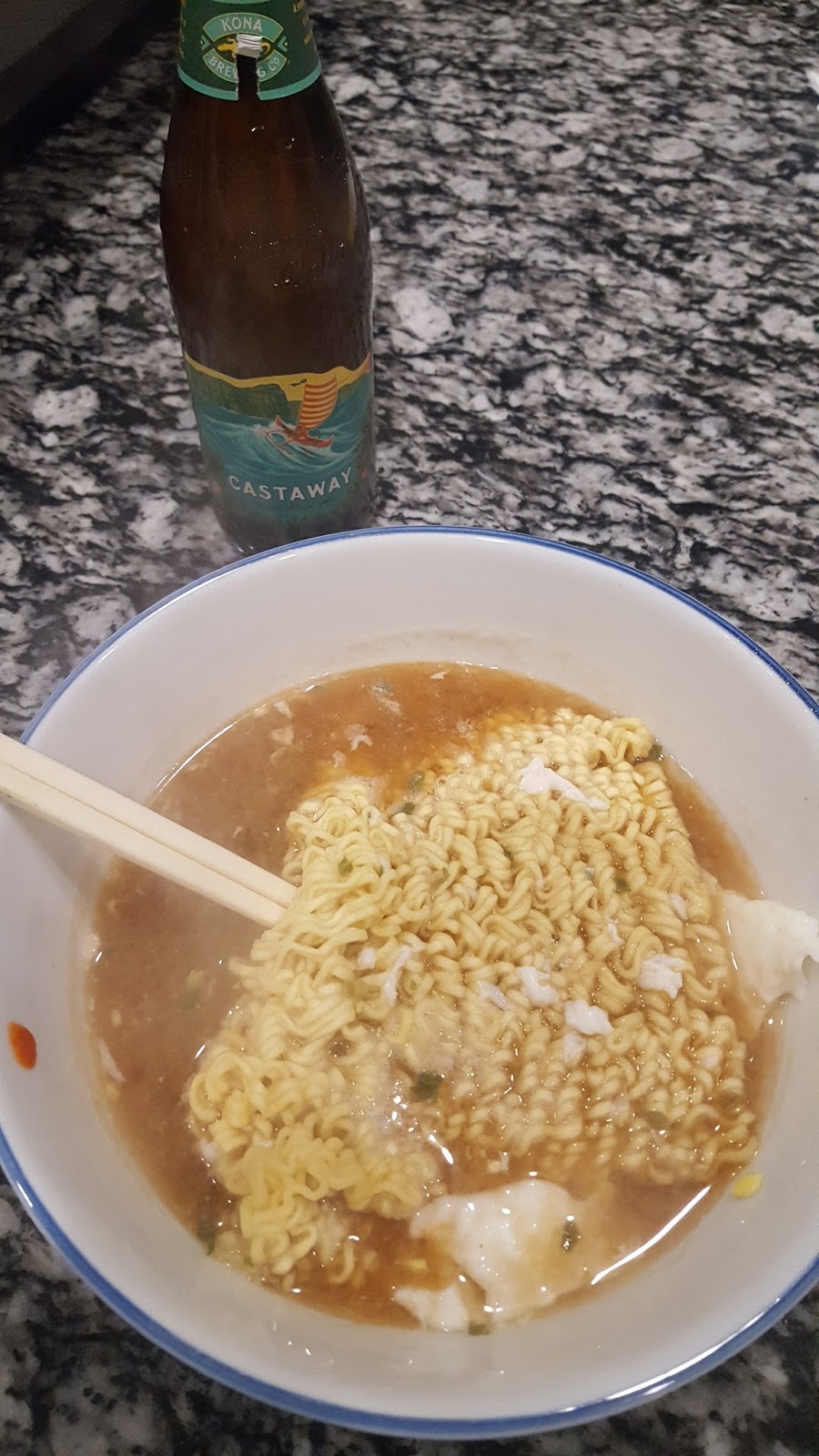 So, you think your Kung Fu’s pretty good eh?  Well I want to fight your brother!  Let’s Kung Fu!

The year is 2001.  It’s 2am, or is it 3?  More than likely its 2:30 in the am (hiccup), since last call was at 1:30 and the club let out at 2.  You head out into the night, check your pockets and make sure you still got that one girl’s number written on a napkin, and make that sssslllloooowwww drive home, hands at 10 and 2 the whole way because at 2:30am, everyone is a bad driver, except you, right?  Right?  Right…you wanted something to eat but that line for hot dogs was too long plus it’s full of annoying dudes who are more interested in “bro-ing out” whooping and hollering trying to be funny but missing the mark instead of moving the line forward.  Sorry lads, Steve-O just called on my Nokia, Jackass is no longer casting, you missed your shot.  Plus due to the sad fact that every drink just cost you $10 or more, not only are you short on snaps for the grub but your rent might not getting paid on time and you probably will hover around the E mark on your gas tank for like a week.  As a side note, you haven’t lived until you have filled your 1989 Nissan coupe with $2.37 in pocket change.  Given the summation of these life-affirming experiences, you decide its best to just go home and whip up the one thing you know will make it better.  That one thing we all joke about surviving on during college, but still love to this day.  I’m talking about…Ramen noodles!!  O-M-Futher-Mucking-G!! I loves me some ramen noodles.  Two things I perpetually and religiously stock my cooking arsenal with are A-Tortillas, B-Sriracha, and D-Ramen noodles.  Wait…did I say 2 or 3?  Oh well….anyway, I don’t go for the Top Ramen brand though if that’s your bag, cool.  I prefer the Lolo’s and the Mama’s residing within the Ramen universe.  However, of all the choices in my dry noodle quiver, one stands head and shoulders above the rest (if ramen had a head and shoulders).  I’m talking about the king master of all, Kung Fu noodles!!! Boom bitches!  As my homie Roy would say “You better recognize fooool!”  Then he’d hit you in the tenders.  I think I was like 14 when my boy Lai first introduced me to Kung Fu noodles.  We became best friends in middle school while sharing Nintendo advice (remember Dragon Warrior?) and even now we see each other for lunch, or the occasional BBQ.  I think right now he’s in Vietnam trying to become the first male model to pose for Baby Gap International.  That was 3 lifetimes ago and to this very day (last night even) I still eat that stuff.  You know how we all have a couple comfort foods where like the smell and first couple bites will transport you to a different time and space?  Like the kind where you take a bite and for some reason your eyes close and it’s like that scene in Hook where the Lost Boys are feeling Robin Williams’ face, stretching it all out, and then they say “There you are Peter!”  Just like that!  But with food!!  It’s that rediscovery of a familiar place, as if that one meal were some kind of time machine, but with food!!  That is what Kung Fu does for me though I can’t fully explain why.  Ancient Chinese secret!  Ok, so we all know how to make these dang things so I don’t need to do too much explaining.  In fact, the idea for this one came from the homeboy Ton who suggested I write a blog about instant noodles.  I think he was mostly joking but with the holidays and the fact that I am still cooking but not writing much, this was a quick and easy way to get something out there and not skip too far between posts.  We all do our noodles differently, but here is how I does mine…

I can probably do this blind folded, as can most people I know.  It’s like making cereal, or toast, we know it that well.  Boil water, add noodles, add flavoring packet, add whatever else you like, stir a bit and enjoy.  The only variations I take are that I don’t like too much water so I use less. I also don’t like my noodles over cooked so I only keep them in the pot for about a minute before I pull them off.  The hot water keeps cooking them after you take it off the stove top anyway.

This was a short one, but to be honest, I’ve been partying since last Friday and though I was cooking the whole time (smoked ox-tails in a Marsala wine and beef stock reduction, BBQ Pork Shoulder in homemade honey mustard BBQ sauce, Kalua pig) I didn’t have time to really photograph and write about it all.  I did however receive a paella pan for Christmas (massive thanks to the cousins!)  which I promised I would use for New Year’s Day…so…be ready!  Ok y’all, hope you had a great holiday weekend, and I’ll see you in 2018!!!!

My cooking journey began around the first time I ate these…﻿

Cool spoon right?  Wife got it from Portugal this past fall, I like to rest my juevos on it.﻿

That Kam Yen Jan is a  monster!﻿

Sriracha, it is not hot sauce, it is a way of life…

Time to board the train to Chow-Town! Chew chew chew!!

Start a Blog at WordPress.com.